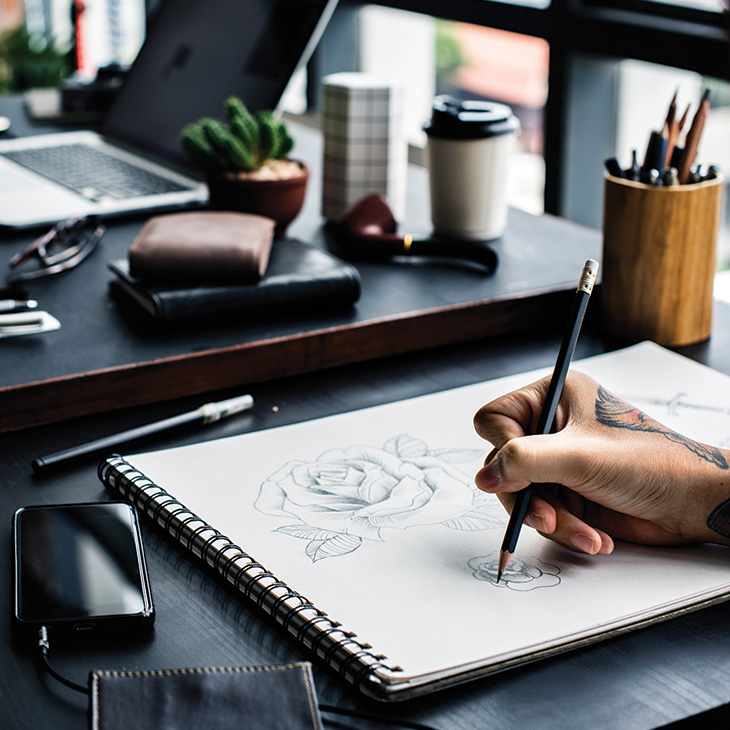 CAPTURE LIFE THROUGH THEIR HEART

What we want most for our wedding is to have our friends and family there to celebrate the occasion with us. If you would like to get us something, w’d love that too. you can find our registries here .

How to Make Your Art Amazing

At its most elemental level, photography depends on the transmission of light from one place to another. The methods that Gary Aro Ruble used in the 1970s to produce photographs like “Power Flick #13,” however, were far from basic. Conceived as large-scale light paintings, photographs in Ruble’s “Power Flick” series describe in detail the transmission of light through time and space, but on a human scale.. 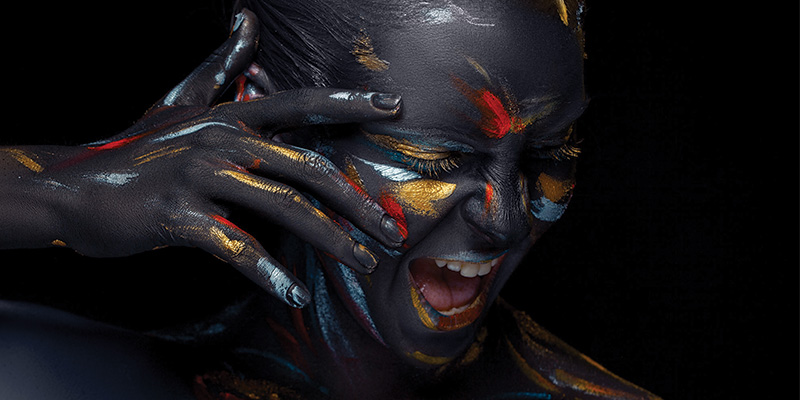 After weeks of planning, Ruble commenced “Power Flick #13:The Sushumna Jam” at Greyhound Rock Beach, north of Santa Cruz, California, the night of May 5, 1973. This photograph is the result of a continuous exposure taken from a fixed position on the hillside. In the darkness below the camera, costumed participants moved undetected into place, briefly illuminated themselves with colorful flashbulbs and spotlights, then shifted positions to repeat the performance on the next mark.

Find the time to paint and the inspiration?

What appears here to be a huge crowd of revelers was in reality only a handful of participants who appear over and over again on the same negative. Assistants carried neon tubes and laser lights to make continuous lines of color, and Ruble created the “fountain” at the center by launching road flares into the sky with a catapult, one at a time.

A large ship unaffiliated with the team contributed the yellow line that marks the horizon while traveling several miles out at sea. Over the course of the 11-hour exposure, and long before Photoshop, Ruble created all of the effects we see in this image on the beach in front of the camera.

“I found I could say things with color and shapes that I couldn’t say any other way—things I had no words for.``

2020 started off with so much promise before the shut down I had already captured HBCU Battle of the Bands, Future, Rod Wave, G-Herbo, and all these events were packed and lit. Then on March 13, it all shut down. So I sheltered in place with my family, made sure I took care of home, had walks with my wife and long talks with my sons about the state of the world today. I invested in artwork. I gave to programs that supported creatives. I didn’t shoot much, but started drawing again and worked on my pending projects.

As an artist, Walton’s “a-ha moment” happened in the late 1980s as he examined a photo he’d taken of a simple sugar maple leaf. Viewing it on the light box, he spied a single strand of spider web bridging the blades of the leaf. 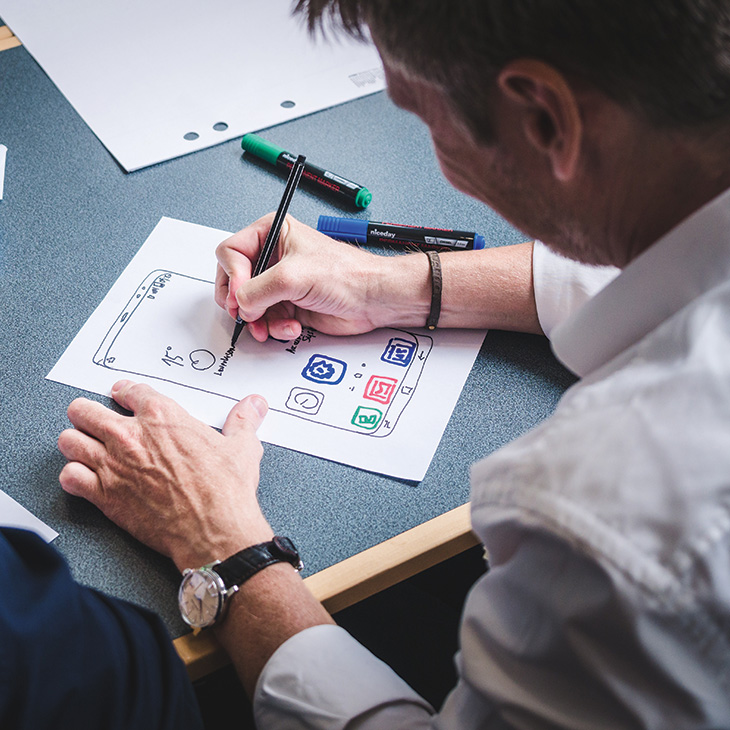 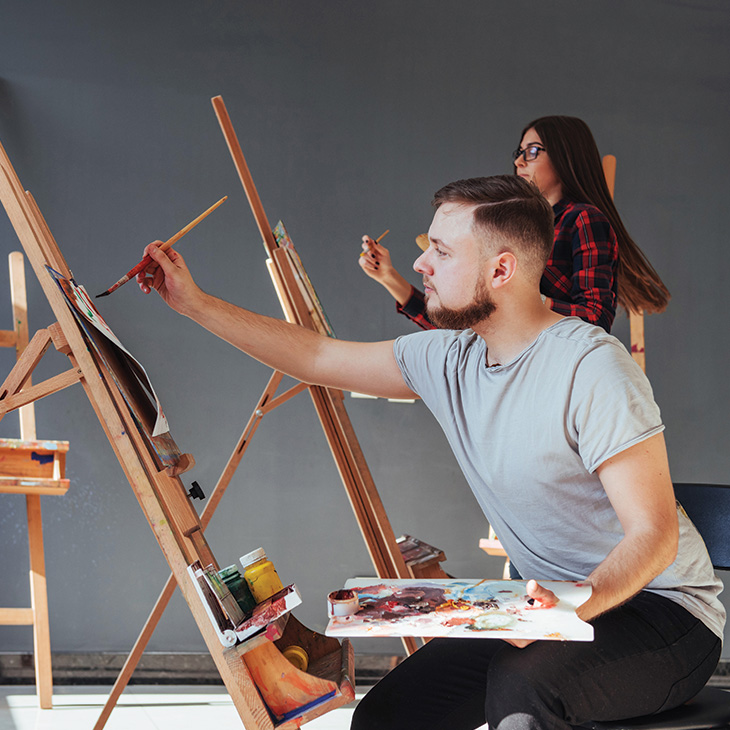 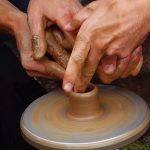 “The object of art is not to reproduce reality, but to create a reality of the same intensity.” 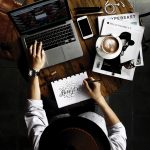 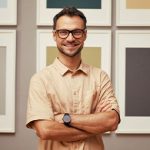 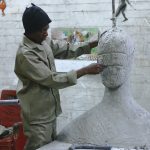 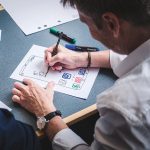 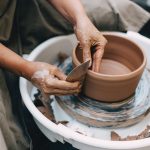 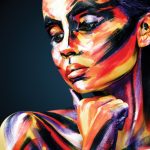 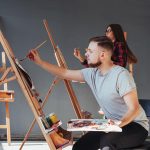